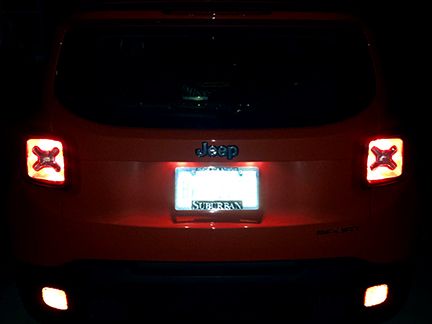 Driving up Detroit’s Woodward Avenue on a rainy Summer evening, a Jeep Renegade suddenly jammed on it’s brakes in front of me. I could take the abrupt braking in stride, but I was surprised—even disturbed—to see two brake lights with a red background and two bright Xs staring at me. My immediate reaction was that the tail lights seemed to be flashing me a death sign—a cartoonish one, but a death sign nonetheless. I could only associate these tail light Xs with the Xs on eyes used to “playfully” represent death (and sometimes embarrassment or trouble) in everything from Betty-Boop-Era cartoons, Anime characters, and even the logo of the recently released Suicide Squad movie. 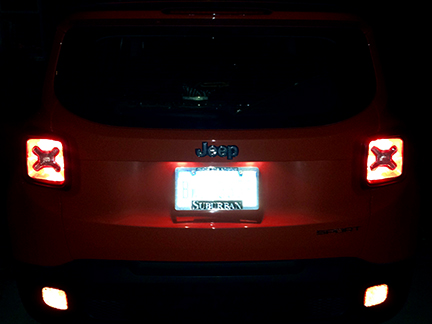 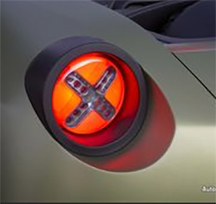 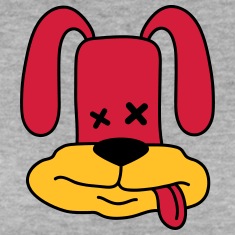 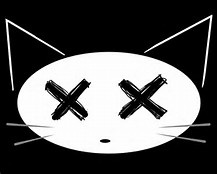 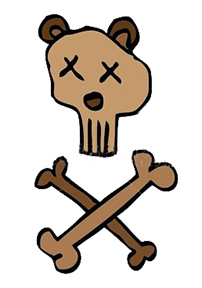 Whether ghoulish or cartoonish, somehow, I don’t think this was the intention of the designers and engineers at Chrysler who came up with these tail lights.

I have no doubt that this design detail was given great consideration. Maybe these lights were supposed to be an expression of the edgy, rebellious “Renegade” brand, but this seems to me to be another design decision with unintended meaning.

All of this raised a question in my mind: From Egyptian Sun Gods to Christ, the unknown, the forbidden, a multiplier, a generation, a movie rating, railroad crossings and now the xBox, a single X has had a very long history across cultures as a symbol, a mark or an identifier. 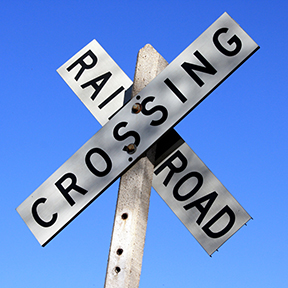 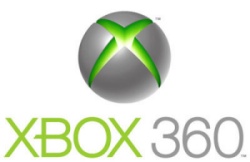 Two Xs has it’s own distinct meaning. Historians have established that in ancient Greece and Rome coins were placed over the eyes of the deceased when they were buried. This was a way to keep their eyes closed to prevent evil spirits from entering the body, and to pay Chiron, the ferryman who transported the bodies to the land of the dead.

Two Xs also has a less spiritual, even practical, history. During the plague the eyes of the dead needed to be sealed shut to prevent their popping open and possibly spreading the disease. Another possibility: To those viewing the deceased in repose, popping eyes must have been quite a disturbing sight. So sewing their eyelids shut with an X pattern sealed the deal, so to speak.

So, how did two Xs wind up over cartoon eyes (sometimes with a hanging tongue or a bouquet of flowers) to signify death? This came about as another practical and definitely non-spiritual solution: Cartoonists found it a good way to differentiate between sleeping characters and dead ones.

So do the two Xs mean the Renegade has come to a dead stop?